There is a strange illusion that comes just before a thunderstorm. The sky has gone dark, but certain birds seem to have been lit up: caught in a single tiny spotlight of impossible candle-power, making the bird the one bright thing in a murky old world.

Not just bright. Impossibly bright, glaringly, bright, blink-makingly bright. You get this effect most often when staring out to sea: a gull, caught in front of the approaching blackness, seems to be lit from within.

But I was nowhere near the sea. Eddie and I had gone for one of our wet-weather strolls. We set off in full waterproofs, waterproof trousers and all, and took a walk around the common, eventually sitting on seats, dry-bummed, to enjoy our drinks.

We had tasted most seasons in the course of this walk: cold winds, watery sun, brief shower, warm(ish)  sunlight, and finally, as we sat and looked out, a gusty chill with rumbling thunder and an approaching black wall of storm.

Swifts flicked through, feeding on insects forced down towards the ground. Herons coughed and growled from the adjacent heronry. And then came the albatross moment. A bird of startling, impossible beauty appeared in the sky — and shone.

It was a marsh harrier, a male, black, chestnut and silver: but it was the silver that counted, standing out against the blackness and making him look like a messenger from another world.

He levelled, assumed the classic marsh harrier glide, wings in a shallow vee – and then turned again, once more caught in a beam of intense brightness. After that he vanished, in the nonchalant way that harriers have, behind the lofty trees of the heronry – leaving an image that burned itself onto our retinas. 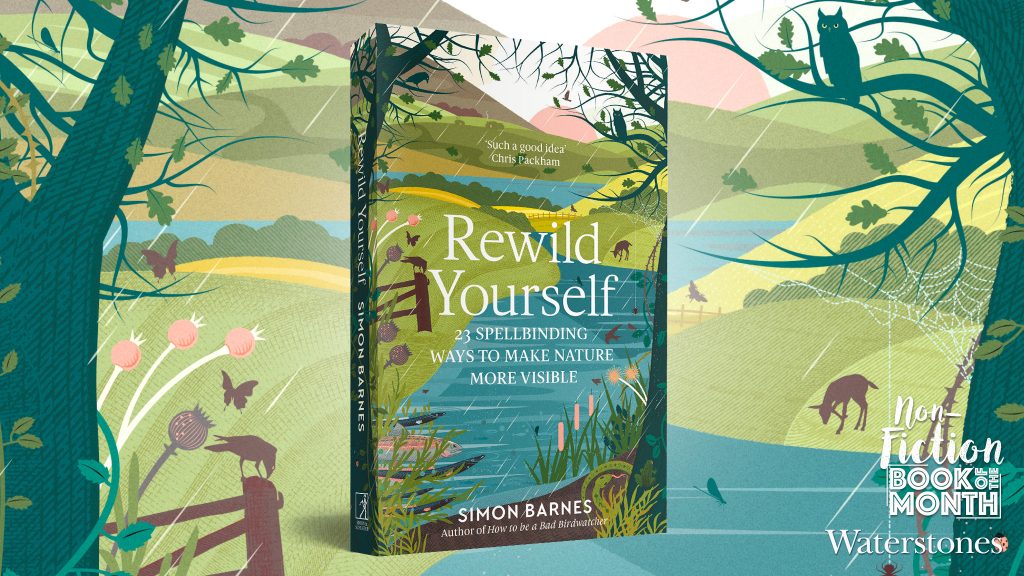